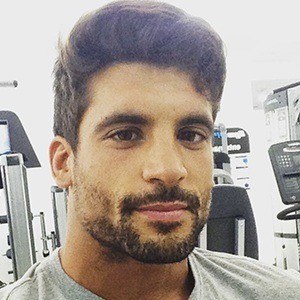 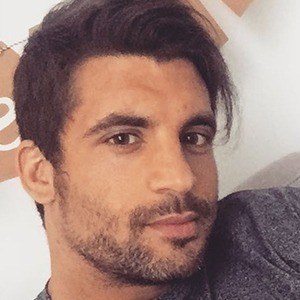 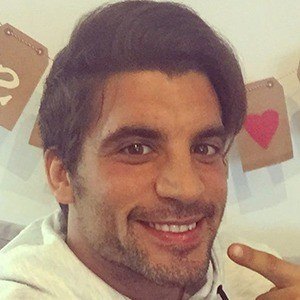 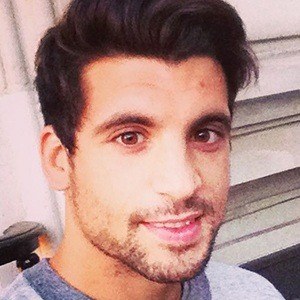 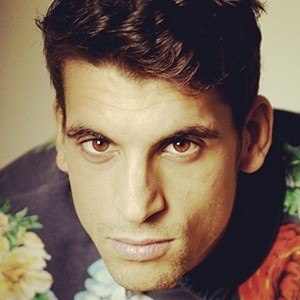 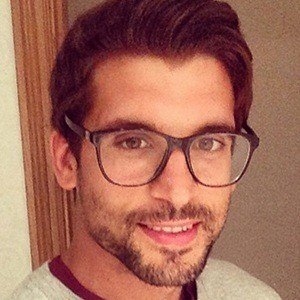 Bodybuilder and professional athlete who is known for his personal training in addition to his representation from Team Prozis.

He often posts pictures of his travels to places such as Ibiza, Playa de La Patacona, and Hong Kong.

He was born and raised in Spain and often posts pictures with his bulldog.

Other fitness stars from Spain include Maria Garcia, Yassir Khrichef, and Ginna Pedrós.

Borja Sanfelix Is A Member Of