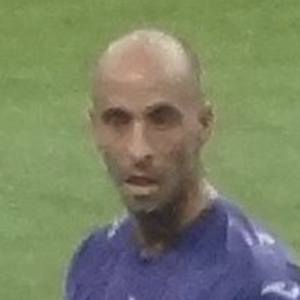 Midfielder who joined the Italian club Internazionale in 2017 on a three year contract. He made an appearance with the Spanish national team in 2011.

He played in the Real Madrid youth division from 1995 to 2004. He made his first appearance for the B-side in Segunda División B in the second half of the game.

He played with the Spanish under-19 team at the 2004 European championships.

He married Rocio Rodriguez. They have two sons together.

He was teammates with Andres Iniesta on the Spanish national team.

Borja Valero Is A Member Of