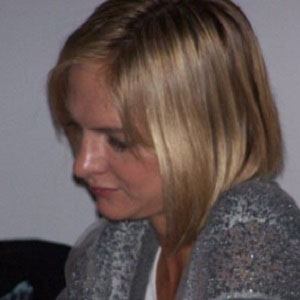 American actress most famous for her role as Maxine Valera on CSI: Miami, on which she appeared from 2003 to 2009. She has appeared in a variety of other series, including Nash Bridges, as well as films like Bundy and National Lampoon Presents Dorm Daze.

She grew up with her mother, stepfather and siblings in a teepee near Aspen, Colorado.

She was nominated for a Fangoria Chainsaw Award for Best Supporting Actress for her role as Lee in the 2002 horror film Bundy.

She was a longtime co-star of David Caruso on CSI:Miami.

Boti Bliss Is A Member Of