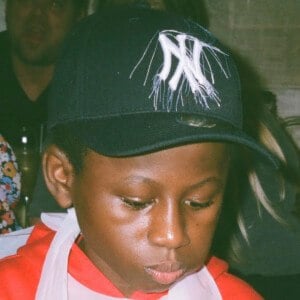 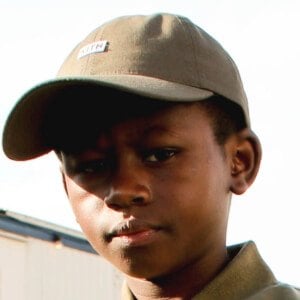 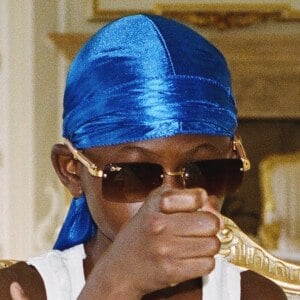 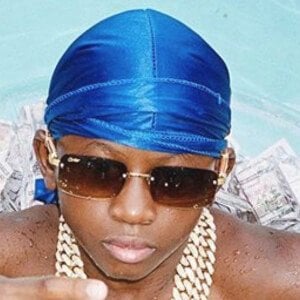 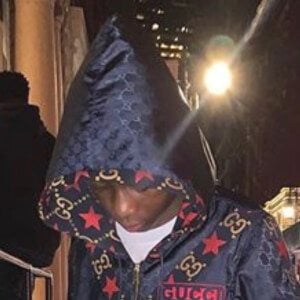 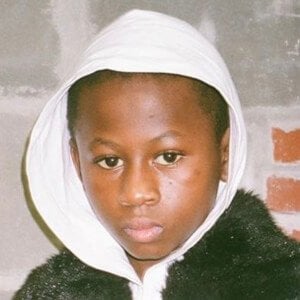 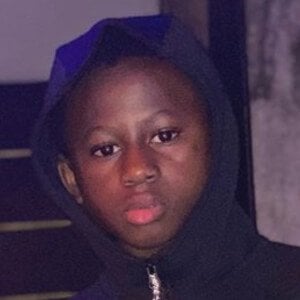 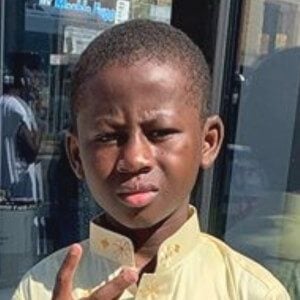 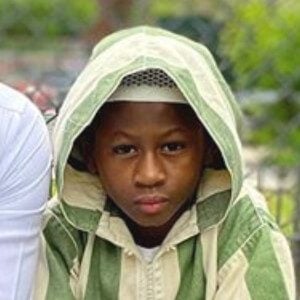 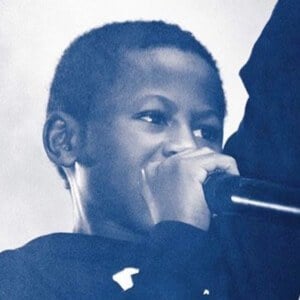 Bursting on to the scene with a single called "Ima Savage," he is a pre-teen turned teenage rapper who went on to publish songs called "Blue Cheese," "Amazing" and "Buss It Down."

He made a name for himself with "Ima Savage" in November of 2018.

He moved from Guinea to the United States in 2015. He did not know a single word in English when he moved.

He earned co-signs from Lil Uzi Vert, A Boogie wit da Hoodie, A$AP Ferg and others.

Bouba Savage Is A Member Of