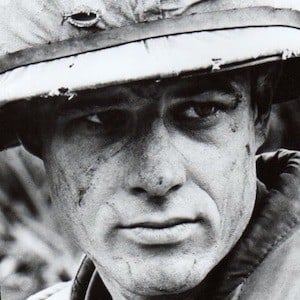 He played the role of Billy Hayes in the film Midnight Express. In 1982, he played the titular character in Querelle.

He worked at Theater Atlanta when he was a teenager.

He won a Golden Globe Award for his portrayal as Billy Hayes.

He had a daughter with Susan Bluestein, whom he married in 1976.

He was in the film, Chariots of Fire, with Ian Holm.

Brad Davis Is A Member Of