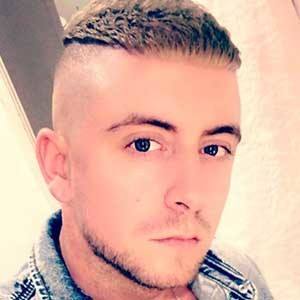 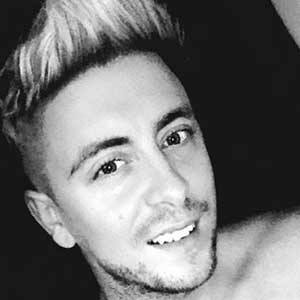 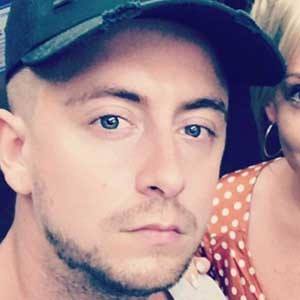 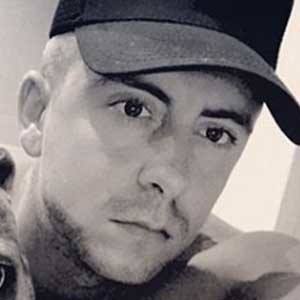 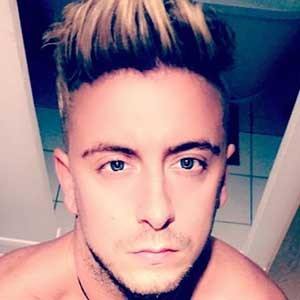 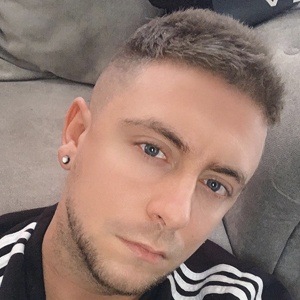 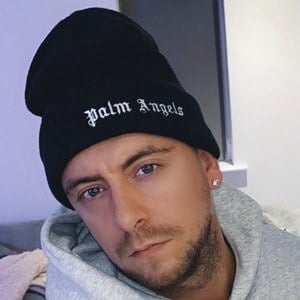 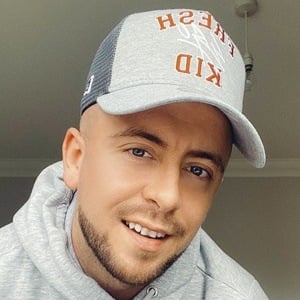 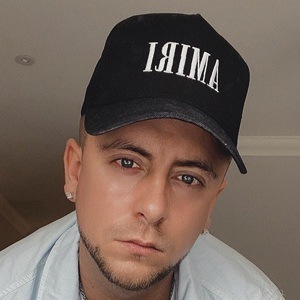 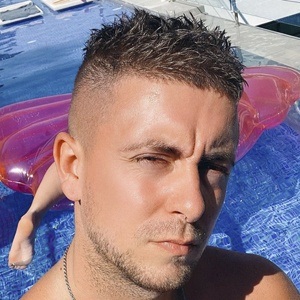 He is from Southampton, England.

His video "Pizza Problems" was viewed more than 40 million times in just one month via Facebook video.

He frequently plays pranks on his girlfriend Jen Davies for his channel. His father is also featured on the channel.

He and Vincent Dinh both publish prank videos that are aimed at their respective girlfriends.

Brad Holmes Is A Member Of