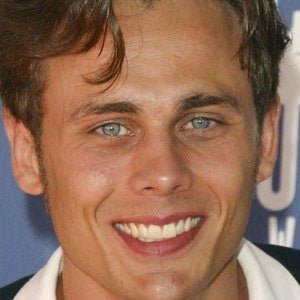 Country singer who released his debut album, Wings of a Honky-Tonk Angel, in 2002.

He performed in local night clubs before he was signed to Epic Records.

He released the single "Before I Knew Better" in 2002, which made it to #15 on the country Billboard charts.

He resides in Nashville where he records music.

He was signed by Joe Carter, the artist manager who previously worked with Tracy Byrd.

Brad Martin Is A Member Of