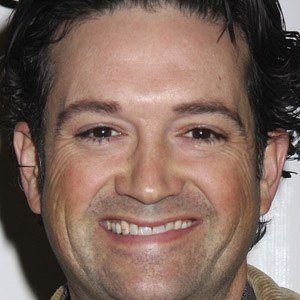 Singer who recorded the hit single "Holdin' Heaven" and had success with "Ten Rounds with Jose Cuervo" as well. He has released Gold and Platinum-certified albums, including No Ordinary Man.

He started performing with a local band while studying business at Texas State University.

In a career spanning two decades, he recorded more than thirty hit singles, with at least eleven reaching the Top Ten charts.

He had two sons and a daughter with his wife Michelle.

He was first noticed for his cover of the Hank Williams song "Your Cheatin' Heart."

Tracy Byrd Is A Member Of