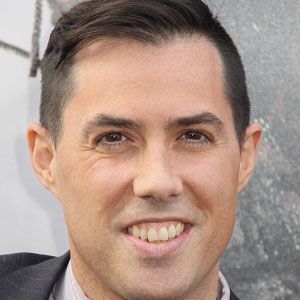 Canadian film director known for his black humor, he has established himself as a go-to-guy for big budget action films with hits like Journey 2: The Mysterious Island and San Andreas.

His short film, Evelyn:The Cutest Evil Dead Girl, caught the attention of the entertainment industry when it appeared at the 2002 Toronto International Film Festival.

He was born in Gander, Newfoundland and Labrador, Canada.

Brad Peyton Is A Member Of