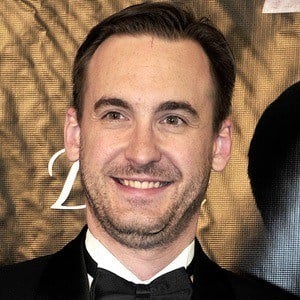 One of the biggest all-time money winners of the game show, Jeopardy.

He was a member of the quiz bowl team at Manheim Township High School.

He grew up with family in Neffsville, Pennsylvania.

He was a Jeopardy star with host, Alex Trebek.

Brad Rutter Is A Member Of