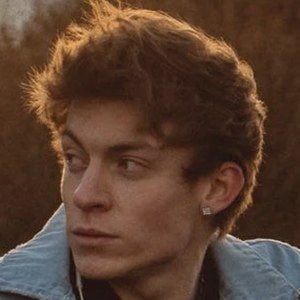 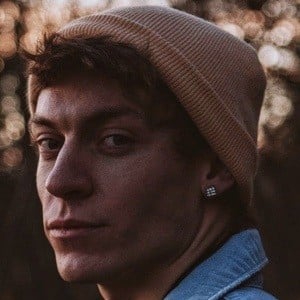 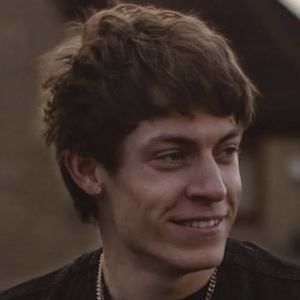 Guitarist and singer who makes up one of the four members of the boy band New Kings Order. Before he was part of the lineup, they gained fame as contestants on The X Factor (UK) in 2015.

He has accumulated more than 120,000 followers on his BradRyanOfficial TikTok account.

He began a relationship with Paige Button in 2017.

He would perform alongside Jordan Smith in New Kings Order.

Brad Ryan Is A Member Of