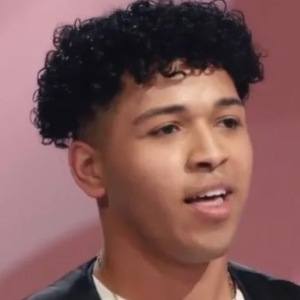 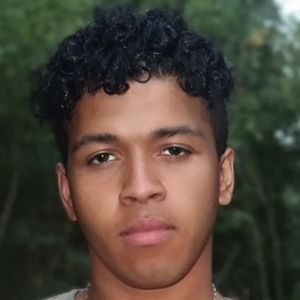 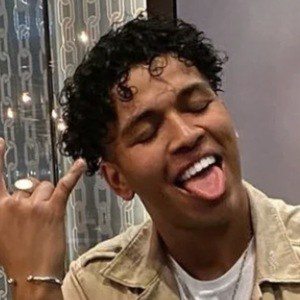 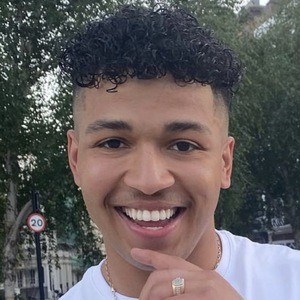 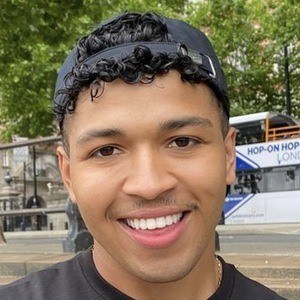 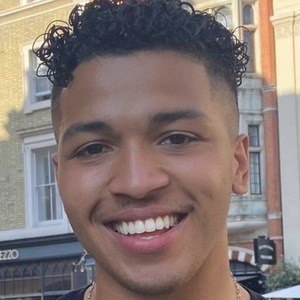 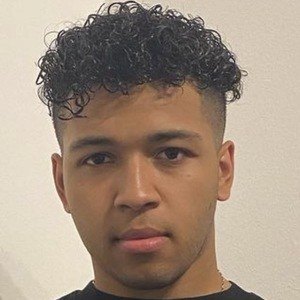 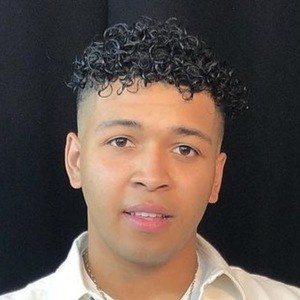 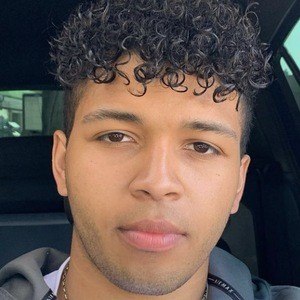 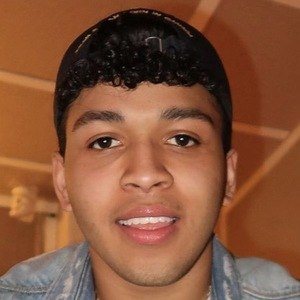 One of four members of the boy band New Kings Order that originally gained fame as contestants on The X Factor (UK) in 2015. He has also appeared on Little Mix The Search.

His band formed in 2015, and the four boys moved in to a West London flat together.

On his YouTube channel Jordan Smithy, he posted a number of reaction videos in which he commented on other artists and bands performances. Two of his most watched were of TNT Boys and BTS performances. He has earned over 27,000 subscribers and 3.6 million views on the video platform.

He has performed alongside Cardan Jayy in the group New Kings Order.

Jordan Anthony Smith Is A Member Of