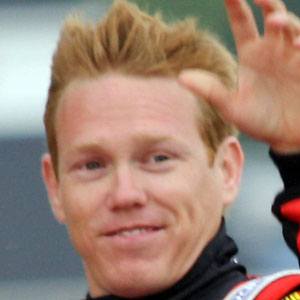 He raced in midget cars and sprint cars in the 2008 USAC National Midget Series and World of Outlaws series.

He made his NASCAR Nationwide Series debut at the 2010 5-Hour Energy 250 at Gateway Motorsports Park.

He was born in Grass Valley, California.

Brad Sweet Is A Member Of