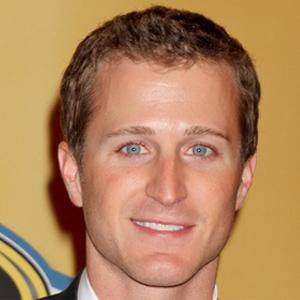 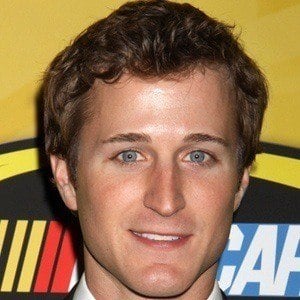 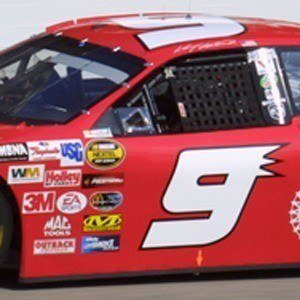 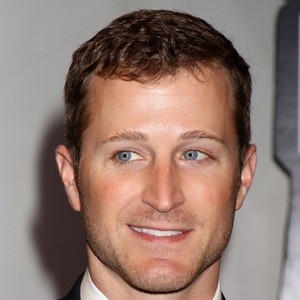 NASCAR driver who was named the 2004 NASCAR Nextel Cup Series Rookie of the Year.

After only three years of driving, he moved to the Midwest to pursue sprint car racing.

The son of Kelly and Tammy Kahne, he is also the brother of Kale Kahne and Shanon Adams. He began dating Samantha Sheets in 2014. They welcomed a son, Tanner, in 2015.

Kasey Kahne Is A Member Of