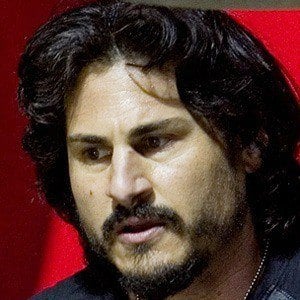 Drummer known for his time playing with Rage Against the Machine and Audioslave. He is also a small business owner, having created a lemonade for those who are diabetic after being diagnosed with type 1 in 1997.

He learned to play the drums when he was thirteen years old. His first professional gig was drumming with the band Greta.

He was featured in the indie film Sleeping Dogs Lie.

He married actress Selene H. Vigil in 2005; they had two children together before divorcing in 2013.

He is a fan of Eddie Van Halen.

Brad Wilk Is A Member Of