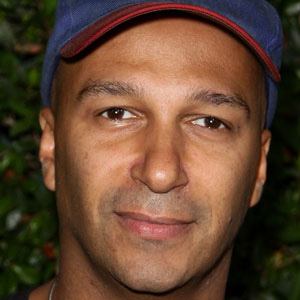 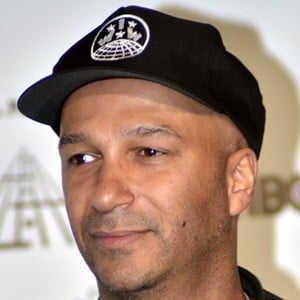 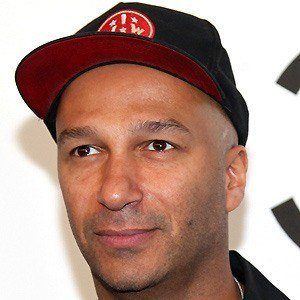 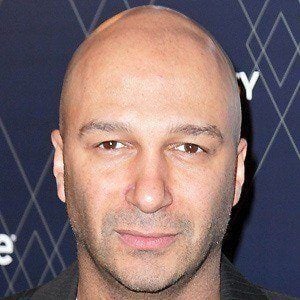 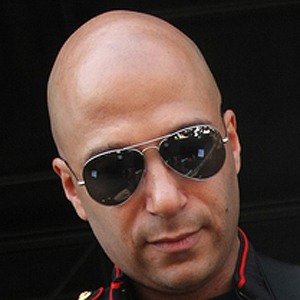 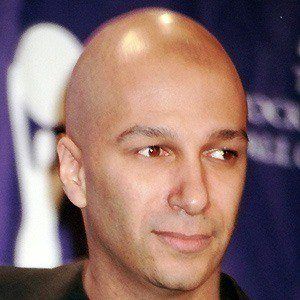 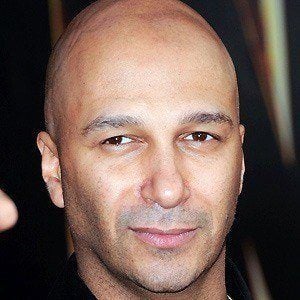 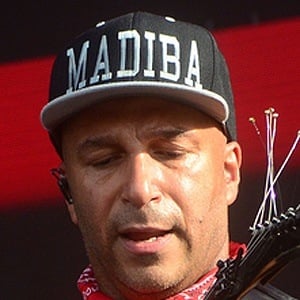 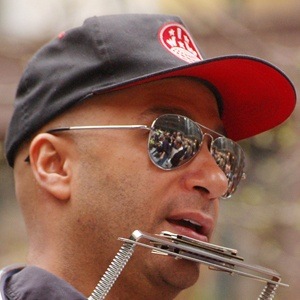 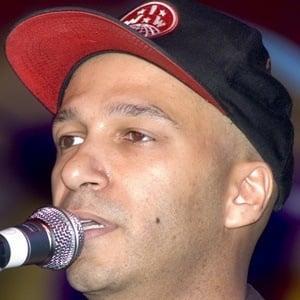 Rock guitarist for Audioslave and Rage Against the Machine who co-founded the activist group Axis of Justice.

He was the first person from his town to go to Harvard; he pursued a degree in social studies.

He is ranked #26 in Rolling Stone's list of the 100 Greatest Guitarists of All Time.

His wife's name is Denise and they have two sons, Rhoads and Roman.

He was a big fan of Alice Cooper.

Tom Morello Is A Member Of