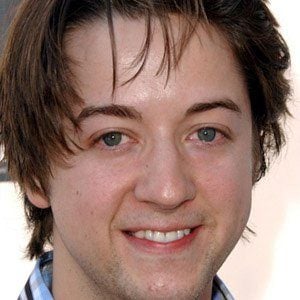 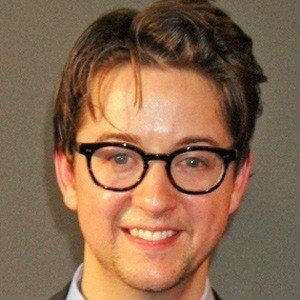 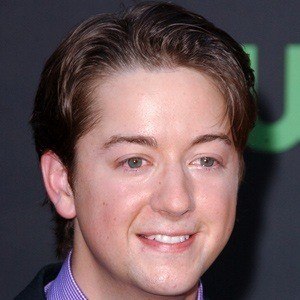 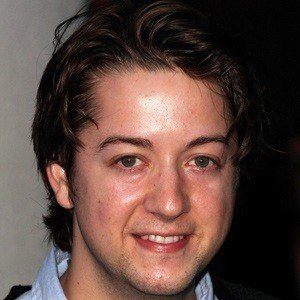 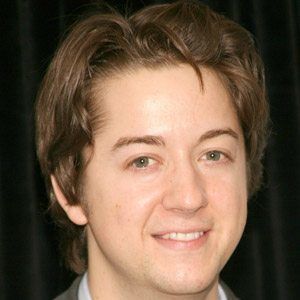 Actor best known for his role as the brilliant hacker, Damian Millhouse Spinell (a.k.a. "The Jackal"), on ABC's General Hospital.

He had a successful stage career in New York after graduating from New York University's Tisch School of the Arts.

He and several of his General Hospital co-stars started their own cover band, Port Chuck.

His mother, an amateur stage actress, encouraged him to pursue a career in acting.

He stated in interviews that Justin Long inspired him to act.

Bradford Anderson Is A Member Of