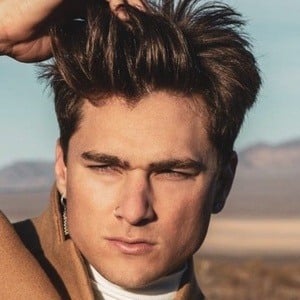 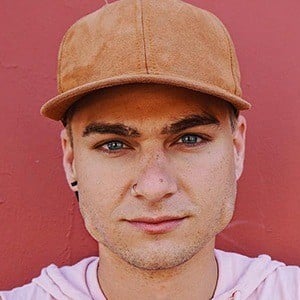 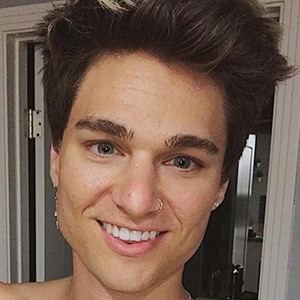 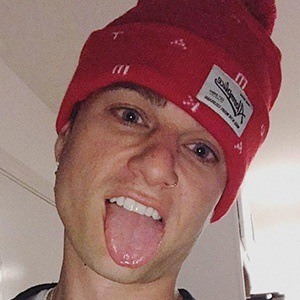 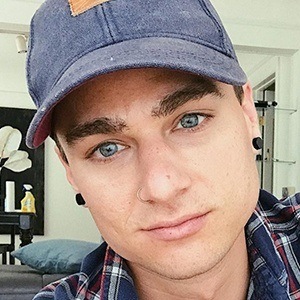 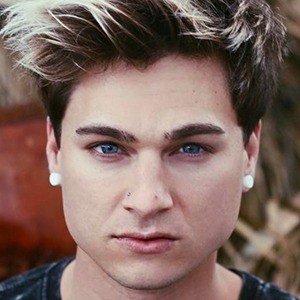 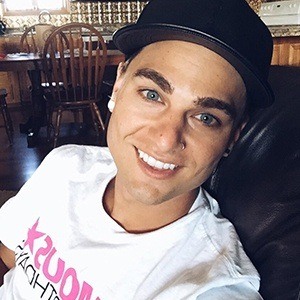 Popular YouTube content creator as well as recording artist who rose to fame in 2013 when he was a contestant on The X Factor. He then became a contestant on American Idol season 14, where he placed in the top 38 best auditions during Boot Camp week.

He began his YouTube career in 2013 by posting covers of notable songs.

He began working on a debut album while residing in Los Angeles after finishing with the competition shows. He has earned a YouTube following of more than 900,000. He has posted a variety of vlogs, pranks and fitness videos.

He was born Bradley David Wannemacher in Lima, Ohio. He has a sister named Brittney who has two children. He began dating Martin Martinez in late 2018, but the two broke up in 2019.

He has collaborated with YouTubers such as Acacia Brinley, Nick Laws, Matthew Lush, BryanStars and Johnnie Guilbert.

Bradlee Wannemacher Is A Member Of