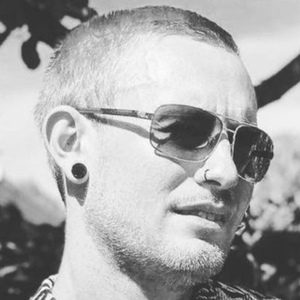 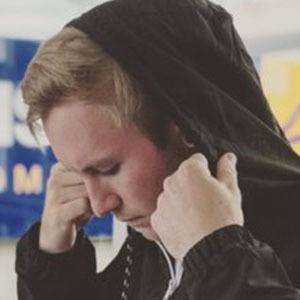 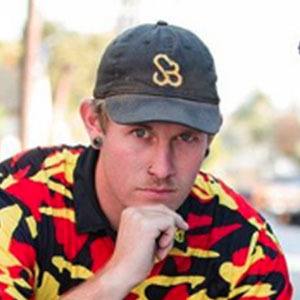 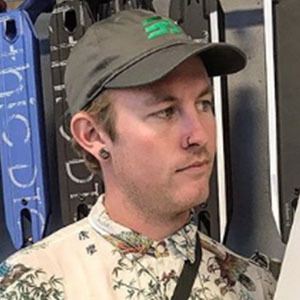 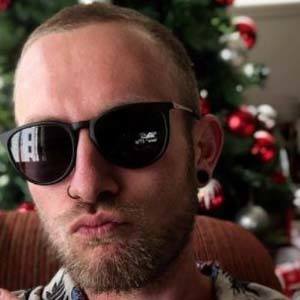 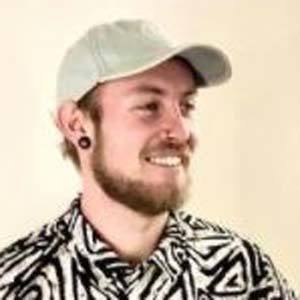 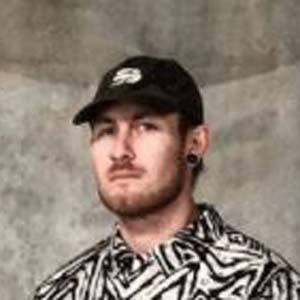 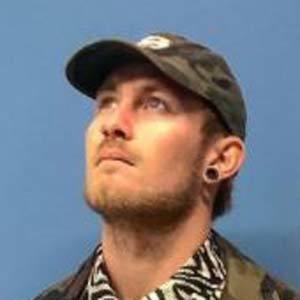 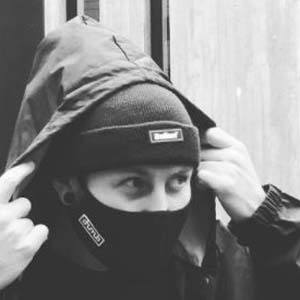 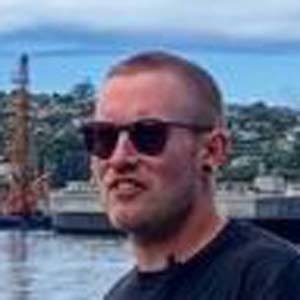 Scooter rider who is widely known for his Scooter Brad YouTube channel. He has gained popularity for his Scoot Review vlogging series, amassing over 370,000 subscribers as well as 76 million views and counting.

He's been riding scooters since 2007 and later began his YouTube channel on October 11, 2009; although didn't pursue it seriously until he turned 20. He attended Canterbury University for digital video and animation.

He was raised alongside his sister in Auckland, New Zealand.

He has featured Juzzy Carter on his channel.

Bradley Goudie Is A Member Of