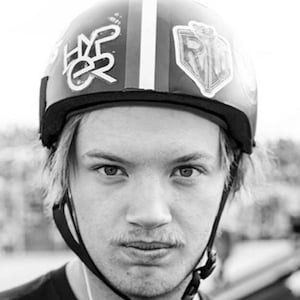 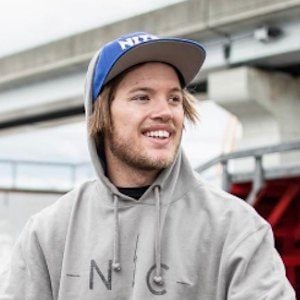 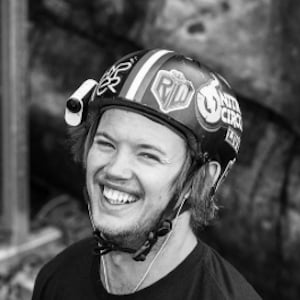 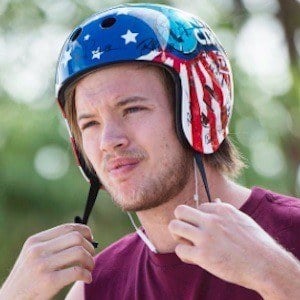 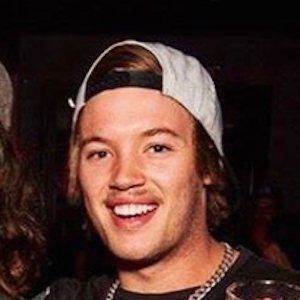 Nicknamed R Willy, he is a professional scooter rider and BMX enthusiast signed with Nitro Circus. He is widely known for his self-titled YouTube channel where his trick videos have earned him more than 1.4 million subscribers.

Even as a child he was interested in extreme sports and at the age of thirteen began riding scooters.

Two of his most popular YouTube videos are "Bails and Fails" and "Fails and Bails 2" which each have more than 1 million views.

His girlfriend, Alexandra Prout, is a makeup artist popular on Instagram.

Both he and Terry Price gained fame as professional scooter riders.

Ryan Williams Is A Member Of