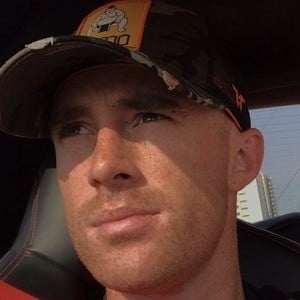 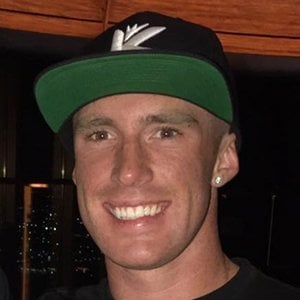 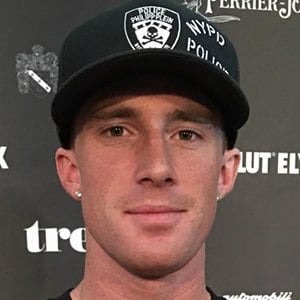 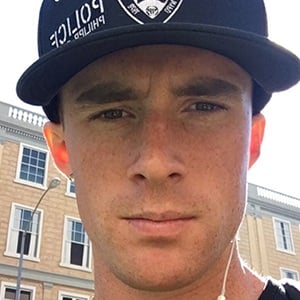 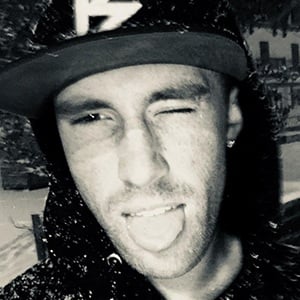 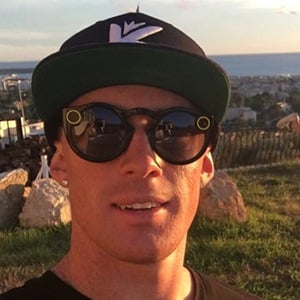 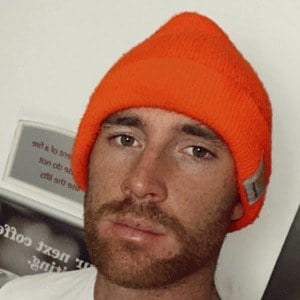 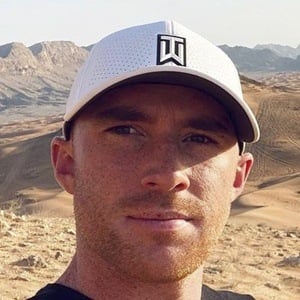 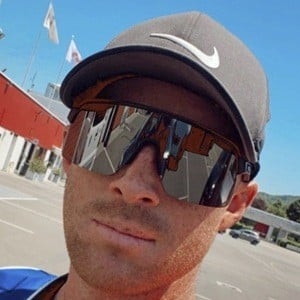 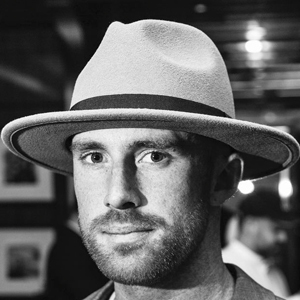 Professional scooter rider, commonly referred to as "The Machine," who is widely considered one of the best riders in the world. He is the first person to have won every major international scooter competition. He posts his scootering videos to his popular YouTube channel which has earned over 250,000 subscribers.

He picked up scooter riding at age 10 and was competing six months later.

He is one of very few riders to have completed every trick of the online challenge known as Tricknology.

His father's name is Gary. His younger brother Hunter is also a seasoned scooter rider. He has a sister named Savannah.

He and Elajwon Esperance are both famous professional scooter riders.

Dakota Schuetz Is A Member Of