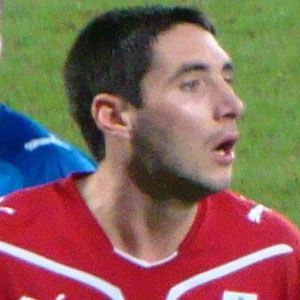 Right-back who joined the Blackburn Rovers in 2012 after spending two seasons with the Queens Park Rangers.

After joining the youth system of Everton in 2000, he made his senior debut with Newcastle United in 2002.

He and three other pro soccer players were involved in an alcohol-fueled nightclub brawl in 2006. He was sentenced to 28 days in jail for his part.

David Bentley was another talented soccer player for the Blackburn Rovers.

Bradley Orr Is A Member Of