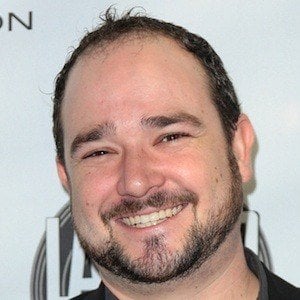 His acting career began at age six with commercial voice-overs, and he played the Andrew Shawn Donovan IV on Days of Our Lives.

He provided the voice for the original Tails in the Sonic the Hedgehog videogame franchise.

He married Shari Holmes on May 6, 2005, and together they had two sons named Gavin and Dorian.

He provided the voice of chip in the 1991 animated film Beauty and the Beast, which was narrated by David Ogden Stiers.

Jumanji
Beauty and the Beast
The Borrowers