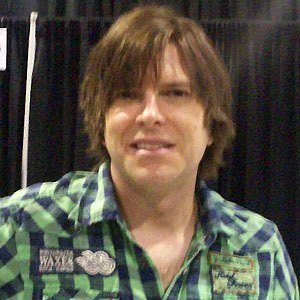 Country singer who has been part of Little Texas and Hot Apple Pie and released solo music, including the track "Another You, Another Me."

He learned piano and songwriting at age nine and performed in a local high school band when he was sixteen before moving to Nashville.

He is the cousin of musicians Dan Seals and Jim Seals.

He was married to singer Lisa Stewart from 2002 until 2018. They have a son together. He's been romantically linked to Deni Baker.

Brady Seals Is A Member Of