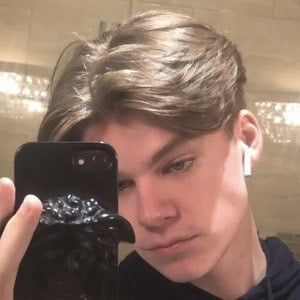 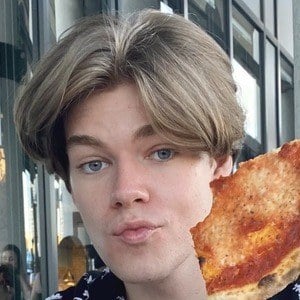 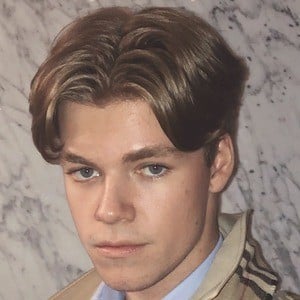 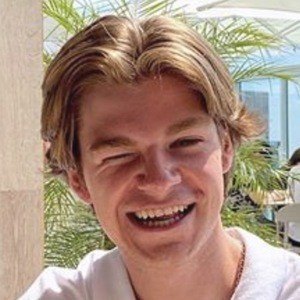 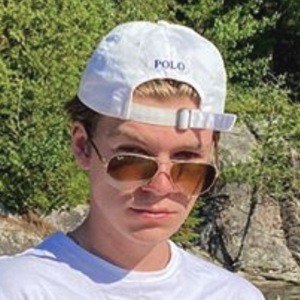 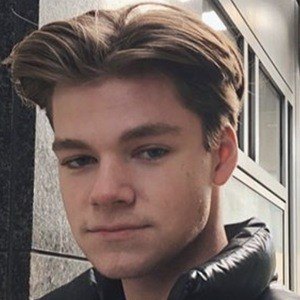 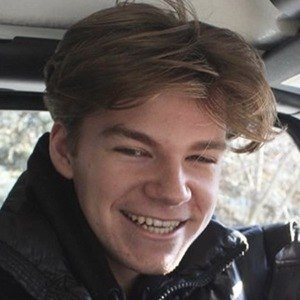 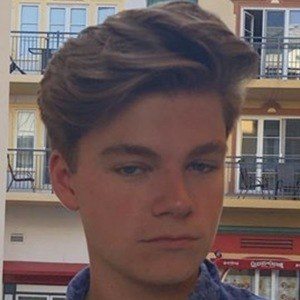 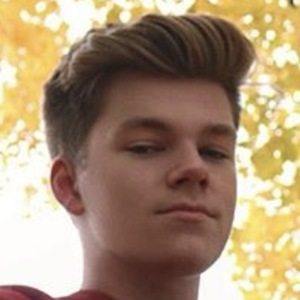 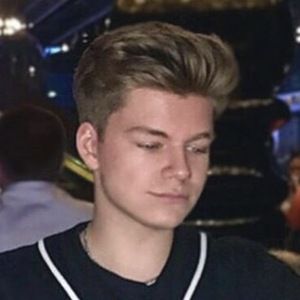 TikTok content creator and illustrator who rose to fame by showcasing his Disney-inspired character art on his braeden.obrien account. His artistic prowess has netted him more than 2.2 million dedicated fans.

He launched his own company called Reconstruct Digital Media.

He flipped his hair back in a duet video featuring Charli D'Amelio, the TikTok video was viewed more than 900,000 times.

Braeden O'Brien Is A Member Of