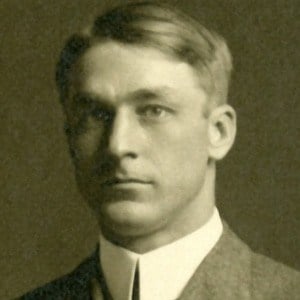 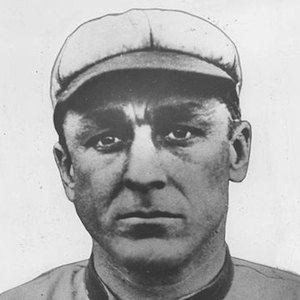 Manager of the Brooklyn Dodgers and civil rights activist who brought Jackie Robinson to his team, breaking the baseball league's color barrier.

After an unimpressive several years playing in the major leagues, he earned a law degree and signed on with the St. Louis Cardinals, establishing baseball's first farm system.

Before he integrated baseball he found a new separate all-black league, to help him find that one special black player the team and nation could rally around.

He was born in Stockdale, Pike County, Ohio. In 1906, he married Jane Moulton.

Harrison Ford played him in the 2013 film, 42, about Jackie Robinson's debut in the majors.

Branch Rickey Is A Member Of