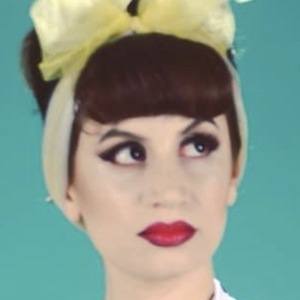 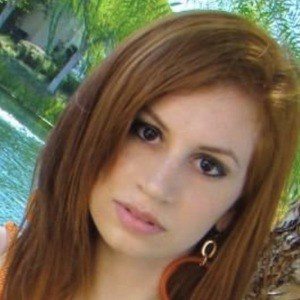 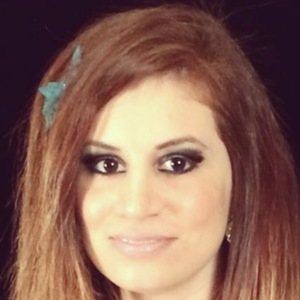 Well known as Ring Girl Brandi on the wrestling television series Championship Wrestling From Hollywood, she is an actress and comedian who appeared in indie films such as 2006's Greed.

She was 10 years old when she began her acting career, appearing in the film Grandma's Story as well as a commercial for Eggo Waffles a year later. She later did Theatre Workshop productions of musicals under professional Broadway actors.

She helped start the Kids Reading to Kids program at Barnes & Noble when she began reading books to other kids at the age of 7.

She has one younger sister and earned a Bachelor of Arts in Communications.

She was in a film titled Girlfriend Lies, starring Tyler Ritter, the son of the late John Ritter.

Brandi Aguilar Is A Member Of