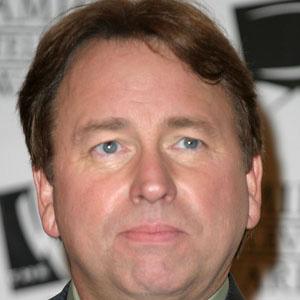 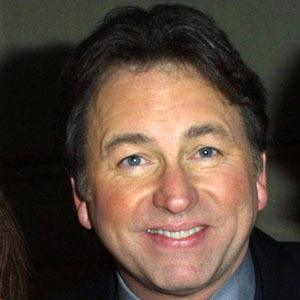 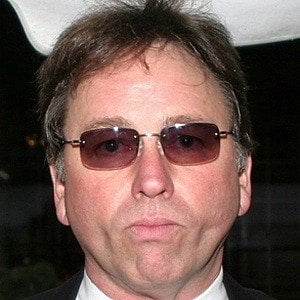 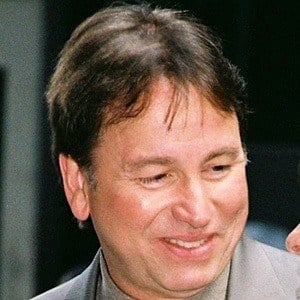 Comedy TV and movie actor who played Jack Tripper on the sitcom Three's Company and Paul Hennessy on 8 Simple Rules. He is the son of country music singer Tex Ritter and is also known for his roles in Bad Santa, Panic, Tadpole, and Bride of Chucky.

At age eighteen, he made a minor appearance as a contestant on The Dating Game.

After his death, fans and fellow actors regarded him as the greatest physical comedian on the planet.

He had three children, Jason, Tyler and Carly, with his first wife, actress Nancy Morgan. His second wife, actress Amy Yasbeck, appeared as his on-screen love interest in the Problem Child films.

He was in a 1970 episode of Dan August, which starred Burt Reynolds.

John Ritter Is A Member Of

It
University of Southern California
Bride of Chucky
Problem Child