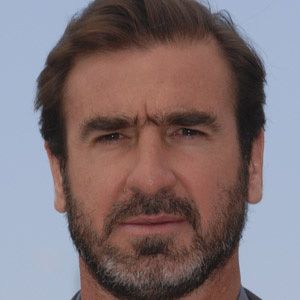 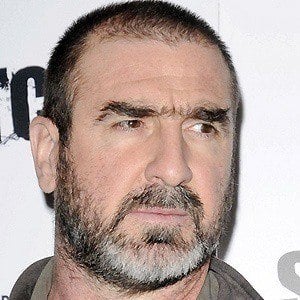 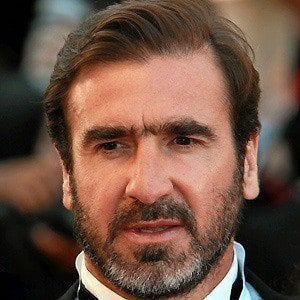 He began his youth career with the local team SO Caillolais in 1980, then went on to debut professionally for Auxerre in 1983.

He wore the number 7 jersey for Manchester United that would later be worn by Cristiano Ronaldo and David Beckham.

He acted in the film Elizabeth, which starred Cate Blanchett.

Eric Cantona Is A Member Of