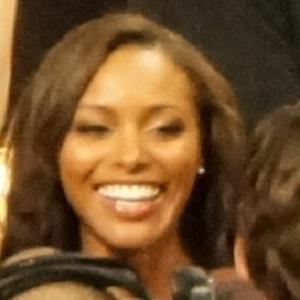 Also known as Brandi Rhodes and formerly Brandi Reed, she is an American model, professional wrestler, and ring announcer.

She graduated from the University of Michigan and worked as a TV news reporter for two years.

She released her own line of swimwear called Confection Swimwear.

She married the WWE wrestler Cody Rhodes. They welcomed a daughter named Liberty Iris in June 2021.

She and Daniel Bryan both wrestled professionally in the WWE.

Eden Stiles Is A Member Of