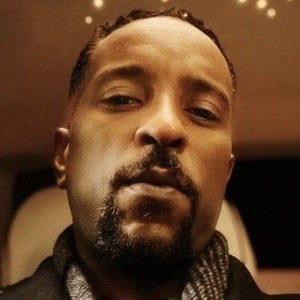 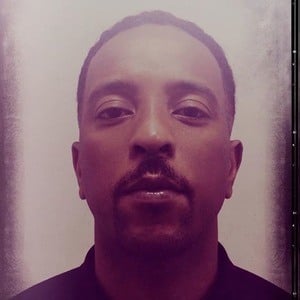 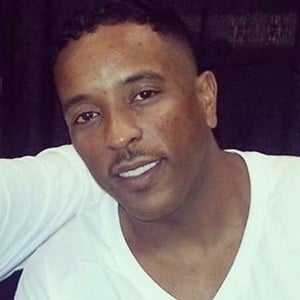 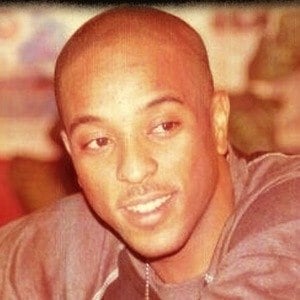 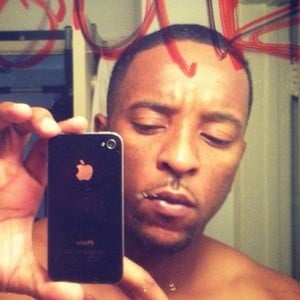 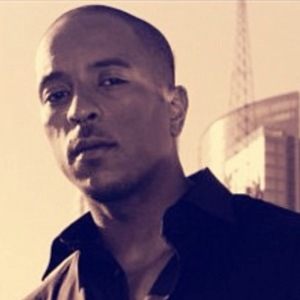 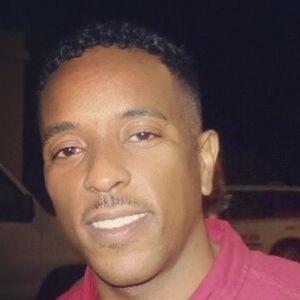 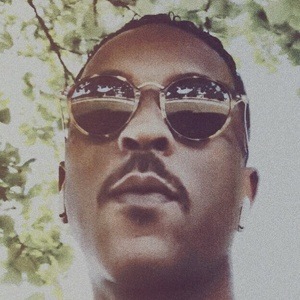 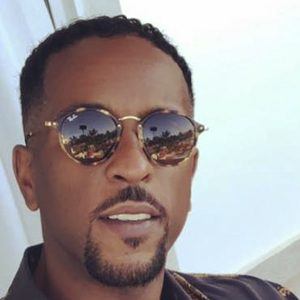 Former child actor known for his roles in The Sandlot and The Mighty Ducks. His other credits include The Fresh Prince of Bel-Air, Moonwalker and The People Under the Stairs. In 2009, he launched a second career as a rapper.

He appeared in a 1989 episode of the television series, Quantum Leap.

He took on the rapper pseudonym B. Lee for his side music career.

He was born in Topeka, Kansas. He grew up in Inglewood, L.A. and South Central. In 2002, he survived a shootout in which his friend suffered mortal wounds.

He received a Young Artist Award for his two roles in Michael Jackson's 1988 film Moonwalker.

Brandon Adams Is A Member Of