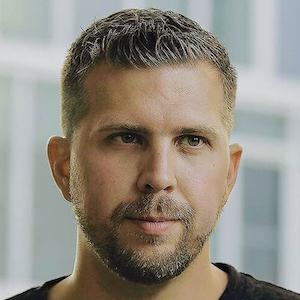 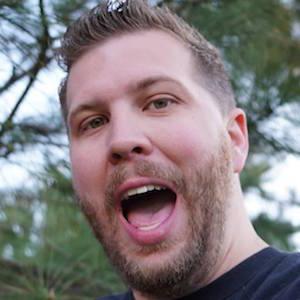 Well known on the web as Gizmo Slip, he is a YouTube content creator who publishes technology durability test videos that are filmed in slow motion. His channel has more than 3.2 million subscribers. His content extends to his gizmoslipofficial Instagram account, dedicated to the same tech test works.

He created his channel in November of 2011 with his first video comparing the Nook Tablet and Kindle Fire in a "Drop Test." He graduated with a degree focused in creative writing.

His GizmoSlip channel became the #1 fastest growing channel on all of YouTube over a 24 hour period on the final day of February 2016, and again a week later. He has gained over 552 million views on his channel.

He was born in Montana and lived in low income trailer parks most of his childhood. His family bought their first house in Texas when he was a teenager. His father started a software company when he was 10 years old and taught him how to program computers.

He and Taras Maksimuk both run YouTube channels where they test durability of the newest technology.

Brandon Baldwin Is A Member Of