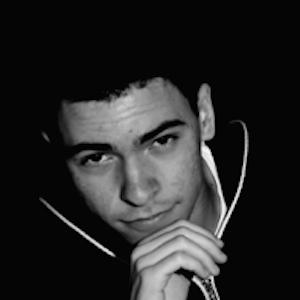 YouTube phenomenon and tech expert with the channel name TechRax whose videos aim to test the durability of various smartphones. Some of the ways he tests the durability of each phone include smashing, burning, microwaving, and chainsawing them.

His tech channel started more as a review and "unboxing" channel of different types of technology.

He and GizmoSlip both gained followings for destroying technology.

Taras Maksimuk Is A Member Of