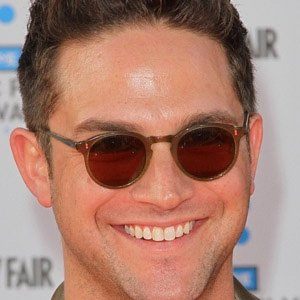 Actor known for portraying Johnny Zacchara on the ABC soap opera General Hospital. He also appeared as the character Jamie in three episodes of the series Gilmore Girls.

He studied theater at the University of Southern California.

He married Kirsten Storms in 2013 and they had a daughter in 2014. They couple announced they were divorcing in 2016.

Brandon Barash Is A Member Of