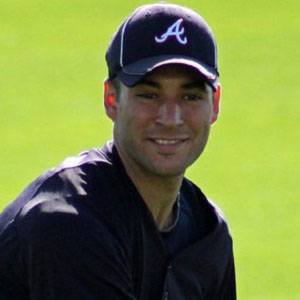 He led his high school baseball team to the state championship in 2005. He then played as third base, first base, and pitcher at Indiana Wesleyan University.

He played in the minor leagues with the Mississippi Braves, Gwinnett Braves, and Myrtle Beach Pelicans before joining the major leagues in 2010.

He was born in Kokomo, Indiana as the eldest of seven siblings to Lester and Lori Beachy.

Like Clayton Kershaw , he played as pitcher for the Los Angeles Dodgers.

Brandon Beachy Is A Member Of