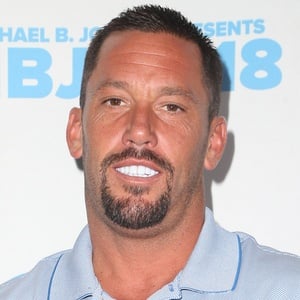 Professional skateboarder with sponsorship deals from Diamond Footwear, Venture Trucks, Grizzly Griptape and more who created an enormous web presence for himself. He publishes skate-related videos to his self-titled YouTube channel.

He was about 12 years old when he first started skating.

He was born in Chicago, Illinois, and would move to Sacramento, California.

He and Rick McCrank both became members of Plan B's skating team.

Brandon Biebel Is A Member Of