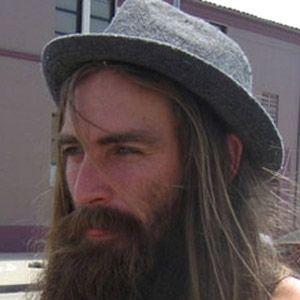 Professional skateboarder from Canada who received the Reader's Choice Award at the 2005 Annual Transworld Skateboarding Awards. He has been sponsored by companies like Almost and Vestal.

He attended Catholic school in Ontario and began skating in 1993.

He played bass in the band Kobra Triangle in 2008.

He and his family moved to Singapore when he was eleven years old.

He skated for Deca, the brand owned by Korean skateboarder Daewon Song.

Chris Haslam Is A Member Of