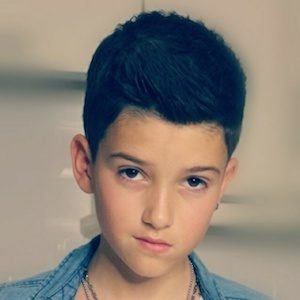 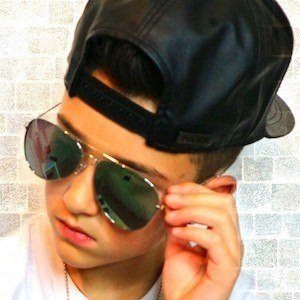 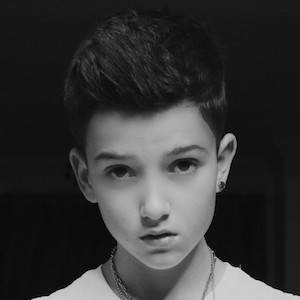 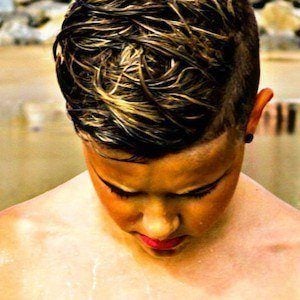 Lip syncing star who has earned over 150,000 fans on TikTok. He posts lip syncs to his account _brandonblake_, formerly BrandonTheBeastBlake, and has been featured over half a dozen times lip syncing to popular artists like Ed Sheeran and Kanye West.

His social media fame began as a model and calisthenics athlete. He also played rugby and was a practiced gymnast.

He has a self-titled YouTube channel where he has posted a number of vlogs. He posted his first vlog to the channel in March of 2017.

His featured video captioned "you deserve it all" was set to "That's What I Like" by Bruno Mars.

Brandon Blake Is A Member Of