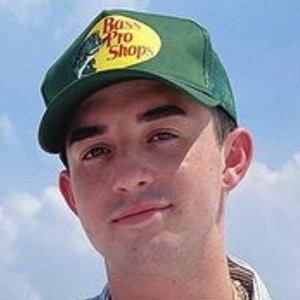 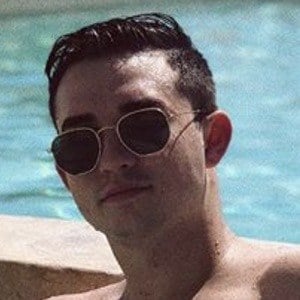 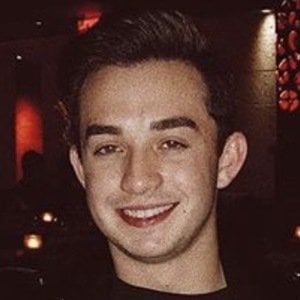 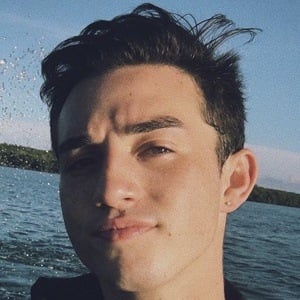 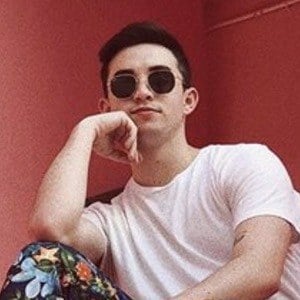 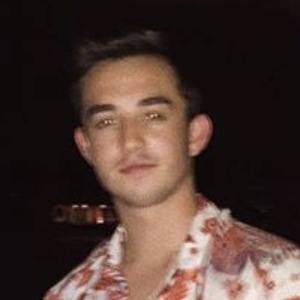 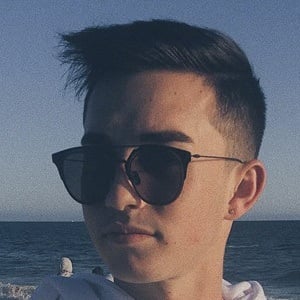 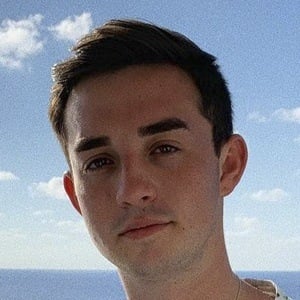 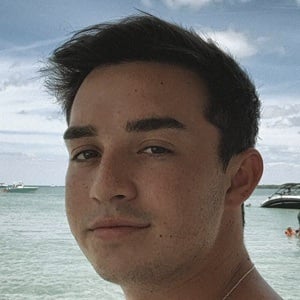 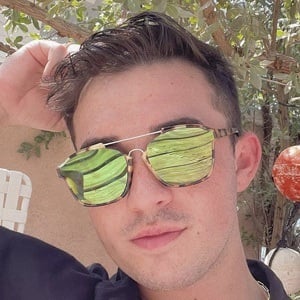 Competitive dancer known for his self-titled YouTube channel where he has posted videos of his performances at events like JUMP Dance Conventions. His fans are known as "Changanators."

He began going to the dance studio to train on a daily basis after school. He created his YouTube channel in April 2011 and posted the first video "Brandon Chang- 'Leave'" in May 2012.

One of his most popular YouTube videos is "Brandon Chang taking Mark Meismer's class at Dancerpalooza" posted in July 2014.

His mother's name is Becky Chang-Capogreco. He has a younger brother, Jordan, and a sister, Alyssa. He has been dating fellow dancer Kalani Hilliker since 2018.

He is close friends with a number of renowned dancers including Addison Moffett.

Brandon Chang Is A Member Of