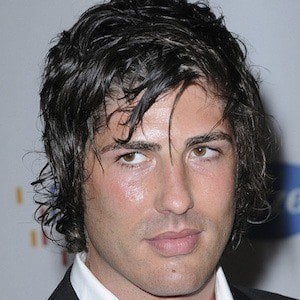 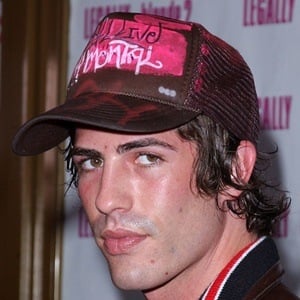 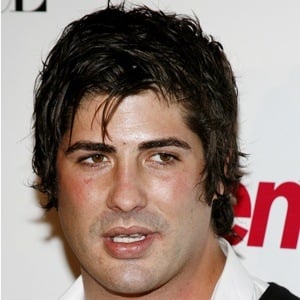 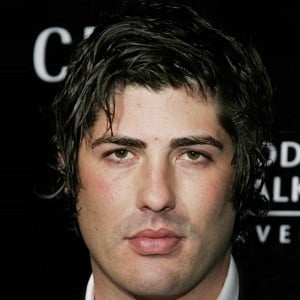 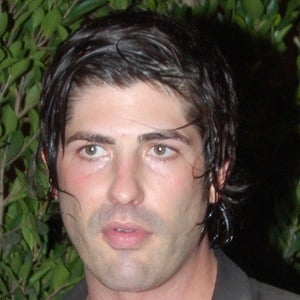 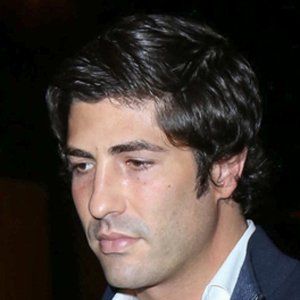 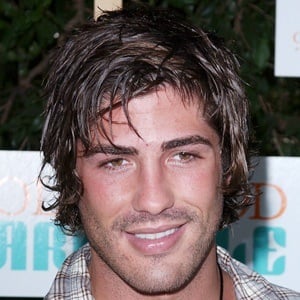 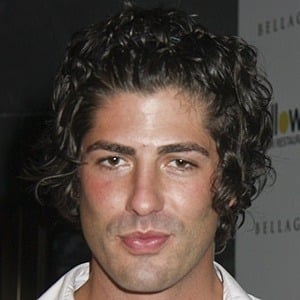 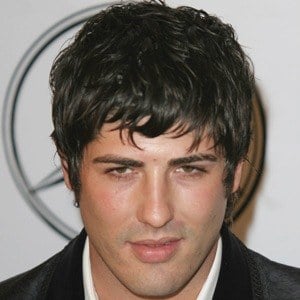 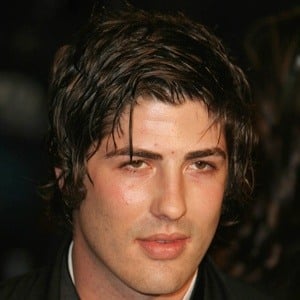 Grandson of entrepreneur and oil tycoon Marvin Davis and his wife Barbara. He is known by the nickname Greasy Bear.

He was raised in Los Angeles, California and would become known as a party boy.

He was lucky to survive a gruesome one-car crash in his Mercedes and appeared unscathed just five days later. He was a Tommy Hilfiger model.

He is the son of Nancy Davis and has a brother named Jason. He previously dated Mischa Barton.

He is a good friend of Paris and Nicky Hilton.

Brandon Davis Is A Member Of