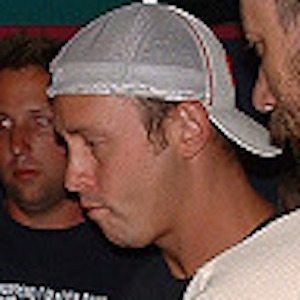 Founding member of the Camp Kill Yourself (CKY) crew who appeared in the CKY stunt and prank video and on MTV's hit series Jackass.

He worked for Neiman Marcus before getting cast with the rest of the CKY crew to the Jackass series.

After appearances in Jackass, he was cast in Bam Margera's Haggard: The Movie and the show Viva La Bam.

He was born in West Chester, Pennsylvania. He got married to longtime girlfriend Bonnie MacNeill in 2014. They have two children.

He appears alongside Johnny Knoxville on the popular MTV series Jackass.

Brandon DiCamillo Is A Member Of