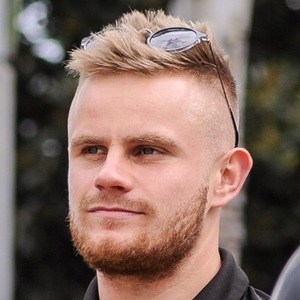 Australian rules wing and half-back who has risen to fame for his career in the AFL for Richmond. He signed with the club in 2012, and earned the AFL's annual Rising Star and 22under22 team nominations following his rookie campaign.

He was drafted by Richmond with the 15th overall pick in the 2011 AFL National Draft.

His father's name is Dale.

He and Trent Cotchin have played as teammates for Richmond Football Club of the AFL.

Brandon Ellis Is A Member Of