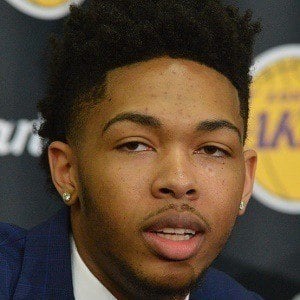 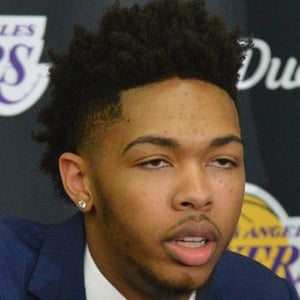 6'8" forward who was selected 2nd overall in the 2016 NBA Draft by the Los Angeles Lakers. After three years with the Lakers, he was traded to the New Orleans Pelicans in 2019. He received the NBA Most Improved Player of the Year award in 2020.

He played one season of college basketball at Duke University before declaring for the 2016 NBA Draft.

He was born to Donald and Joann Ingram and is the younger brother of Donovan and Brittany.

He was recruited to play alongside point guard Grayson Allen at Duke.

Brandon Ingram Is A Member Of