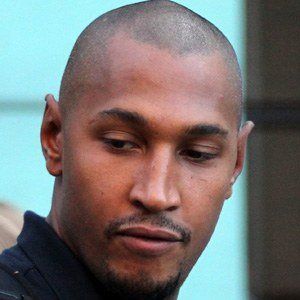 Versatile French power forward who won the NBA's Most Improved Player award in 2006 as a member of the Phoenix Suns. He helped the San Antonio Spurs win the NBA Championship in 2014.

He won the European Junior Championship with the French National Team in 2000.

His mother Elisabeth Riffiod is regarded as one of the best centers in French women's basketball history.

His brother and half-brother played college basketball in the USA.

Boris Diaw Is A Member Of