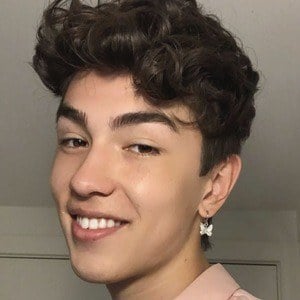 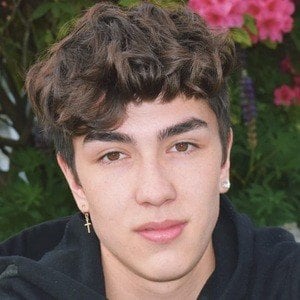 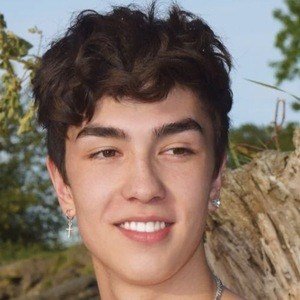 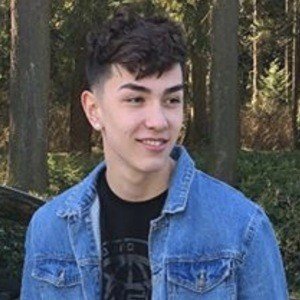 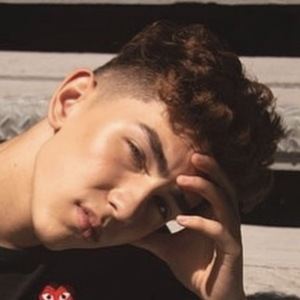 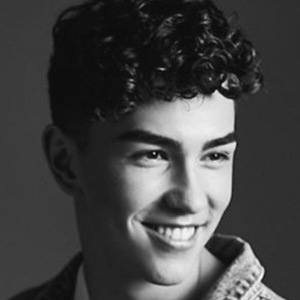 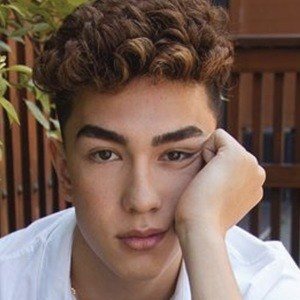 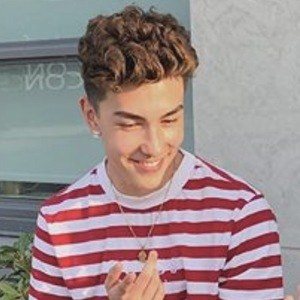 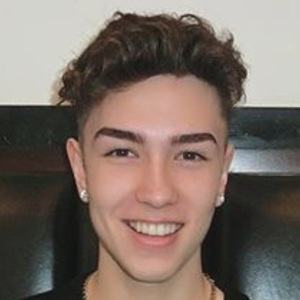 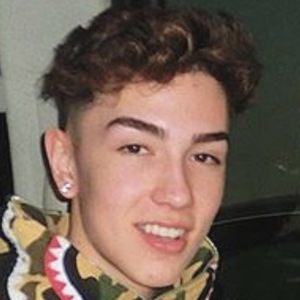 Popular content creator who is best known for his thebestbrandon TikTok account where he posts lip-sync videos, often involving his dad. He has gained over 1.2 million followers on the platform.

He posted his first TikTok video in June 2020.

He is known for his signature, sparkly earings and necklace as well as for his wink. He has accumulated over 100,000 followers on his brandonironside Instagram account.

He has an older brother. His dad and grandma have appeared on his TikTok account.

He often collaborates with Luca Schaefer-Charlton on his TikTok account.

Brandon Ironside Is A Member Of