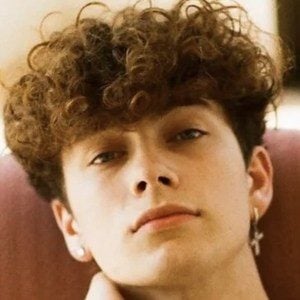 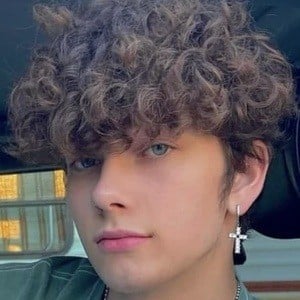 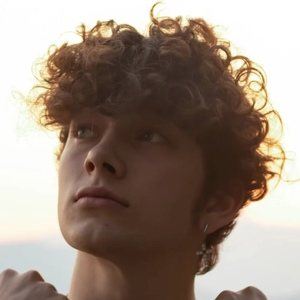 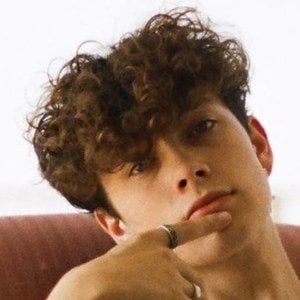 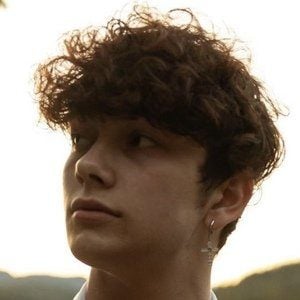 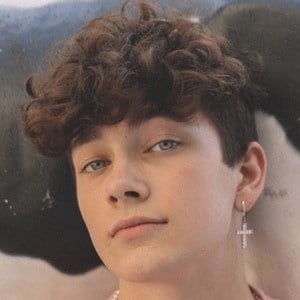 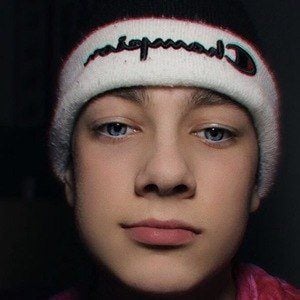 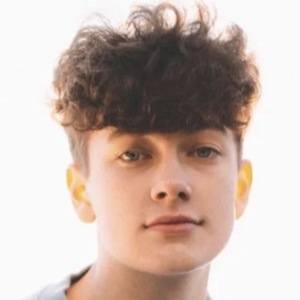 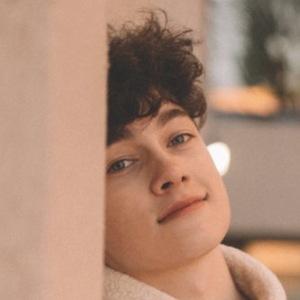 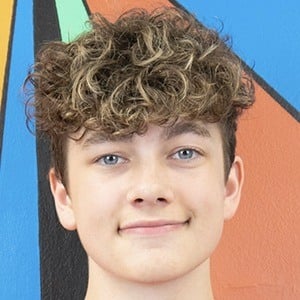 Social star who has gained 6 million fans to his mostlyluca TikTok account. He often features friends in his posts, which are primarily lip sync and dance videos. He is also known on Instagram under the username mostlyluca.

Growing up, he had a passion for playing soccer.

He has used original sounds by Rudy Mancuso, Colleen Ballinger and other social media stars for his comedy videos. He became a featured performer on the Boys of Summer 2020 tour. In 2020, he launched a video game app called Cubic Run.

He is from Vancouver, British Columbia, Canada and grew up with a sister named Riel. His parents' names are Martin and Tordes.

He once posted a video inspired by Jacob Sartorius.