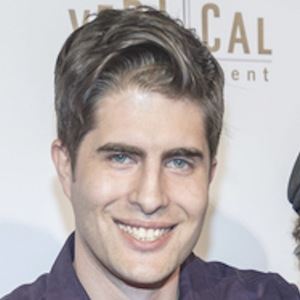 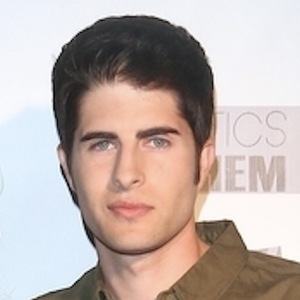 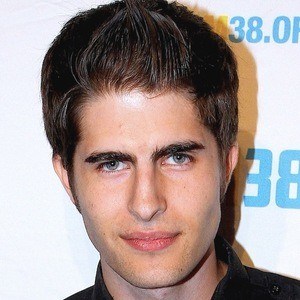 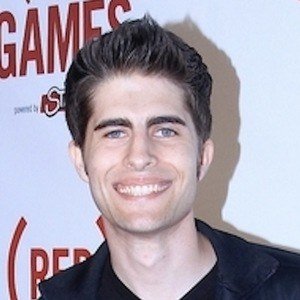 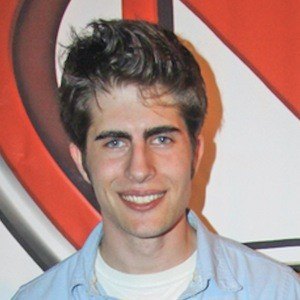 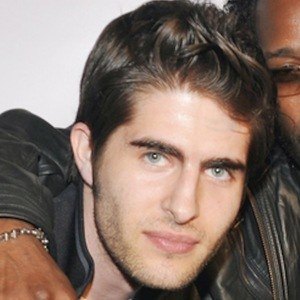 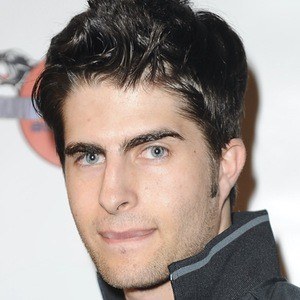 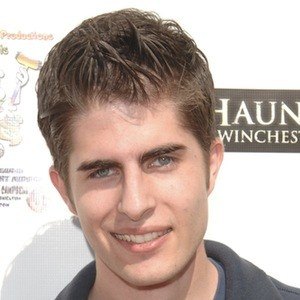 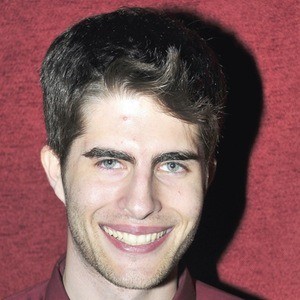 He got his start in broadcasting by co-hosting a South Carolina local television show called In The City and he got his break in radio on WXRY 99.3 FM having his own on-air countdown show.

He's also an experienced host and television personality and was represented by Marilyn's Agency for commercial modeling and acting for 13 years.

He was born and raised in Columbia, South Carolina.

Brandon Jay Is A Member Of