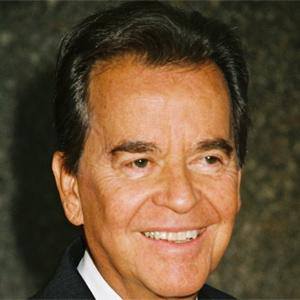 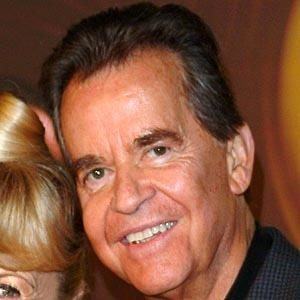 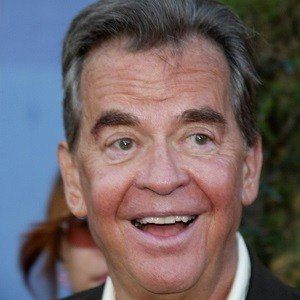 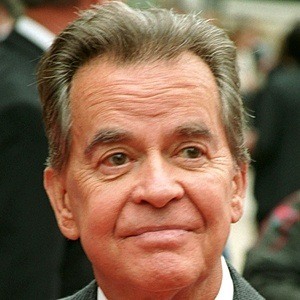 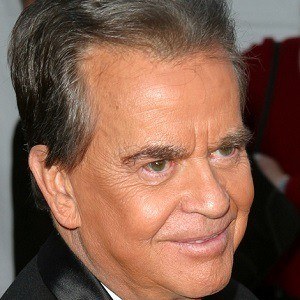 He began his career in the mailroom of WRUN in Rome, New York.

He was known as America's Oldest Teenager. He won five Emmy Awards and introduced rock n' roll music to the American public.

His marriage ceremony to Kari Clark began at 7 p.m. on 7/7/77. He had two sons, Duane and Richard, and a daughter, Cindy.

His show popularized many stars, including Tina Turner.

Dick Clark Is A Member Of