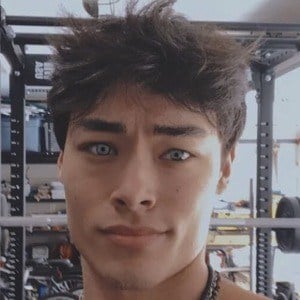 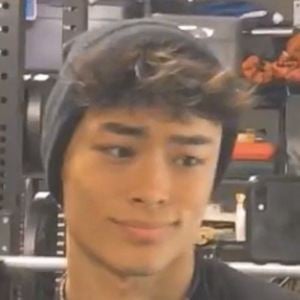 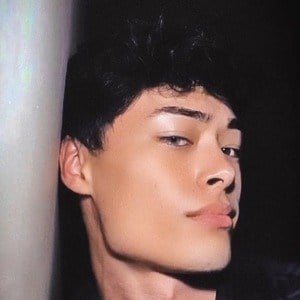 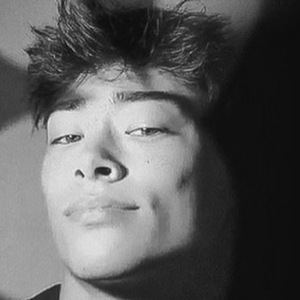 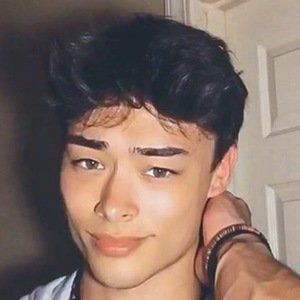 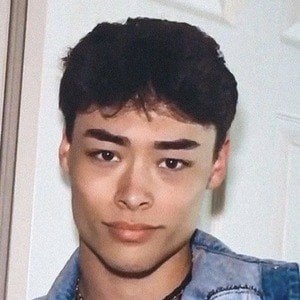 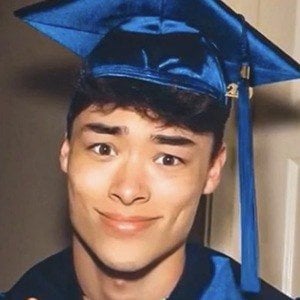 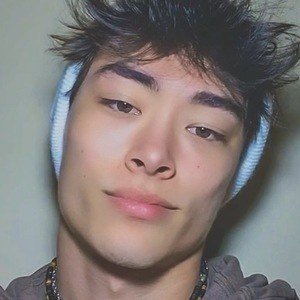 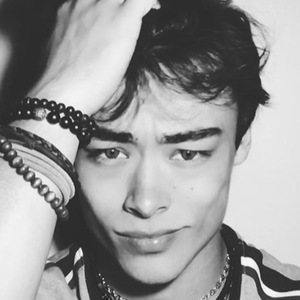 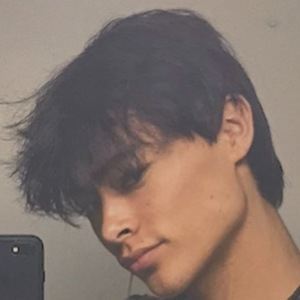 Content creator and fitness enthusiast who became known to the public thanks to his @koehlsthetic TikTok account. His often shirtless music and comedy clips have helped him acquire fame.

One of his most-watched YouTube recordings of 2019 was Vlog & Workout w/ Garrett Tucker.

He shared an Instagram picture with his younger brother in June 2019. Fellow TikTok star Zoe Seliktar became his girlfriend in 2020, but the two broke up later in the year.

He set a TikTok video to the Billie Eilish track "Hostage" in 2019.

Brandon Koehl Is A Member Of