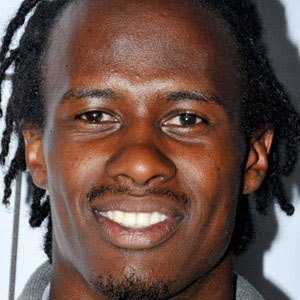 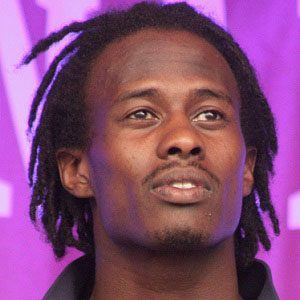 NFL wide receiver who was selected in the fourth round of the 2003 NFL Draft by the San Francisco 49ers. He had his best season in 2010 when he led the NFL in receiving yards as a member of the Denver Broncos.

He was a track star as well as a football star in high school, recording a high jump of 7'2". He played college football at the University of Illinois.

He had aspirations to be a rapper, and his single, 'She All Mine,' made the Billboard R&B charts. He officially retired from the NFL in 2015.

He grew up in Blue Springs, Missouri with three brothers and two sisters.

He became teammates with quarterback Alex Smith when he was drafted by the 49ers.

Brandon Lloyd Is A Member Of